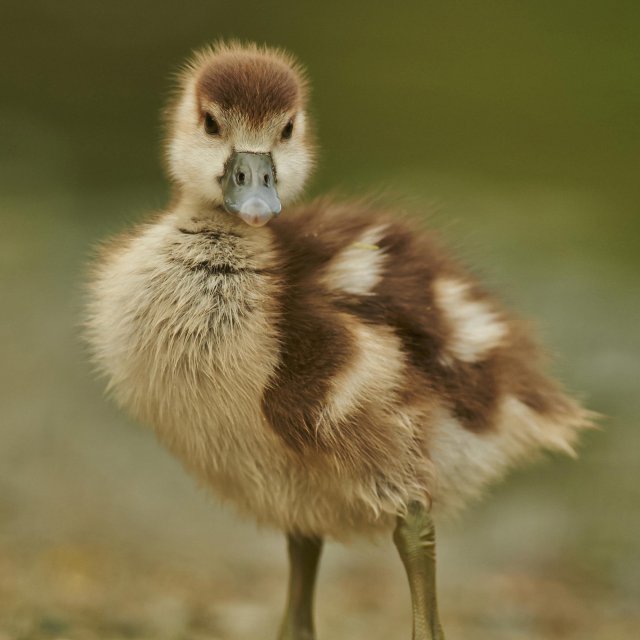 The wild duck is a medium-sized waterfowl species although it is often slightly heavier than most other dabbling ducks. It is 50–65 cm. long (of which the body makes up around two-thirds), has a wingspan of 81–98 cm., and weights 0.72–1.58 kg.

A noisy species, the female has a deeper quack stereotypically associated with ducks. Male wild ducks also make a sound which is phonetically similar to that of the female, but it is a deep and raspy sound which can also sound like mek or whak. When incubating a nest, or when offspring are present, Females vocalise differently, making a call which sounds like a truncated version of the usual quack.

The wild ducks usually form pairs (in October and November in the Northern hemisphere) only until the female lays eggs at the start of nesting season which is around the beginning of spring, at which time she is left by the male who joins up with other males to await the moulting period which begins in June. The nesting period can be very stressful for the female since she lays more than half her body weight in eggs. She requires a lot of rest and a feeding/loafing area that is safe from predators.

During the breeding season, both male and female can become aggressive, driving off competitors to themselves or their mate by charging at them. Males tend to fight more than females, and attack each other by repeatedly pecking at their rival's chest, ripping out feathers and even skin on rare occasions.