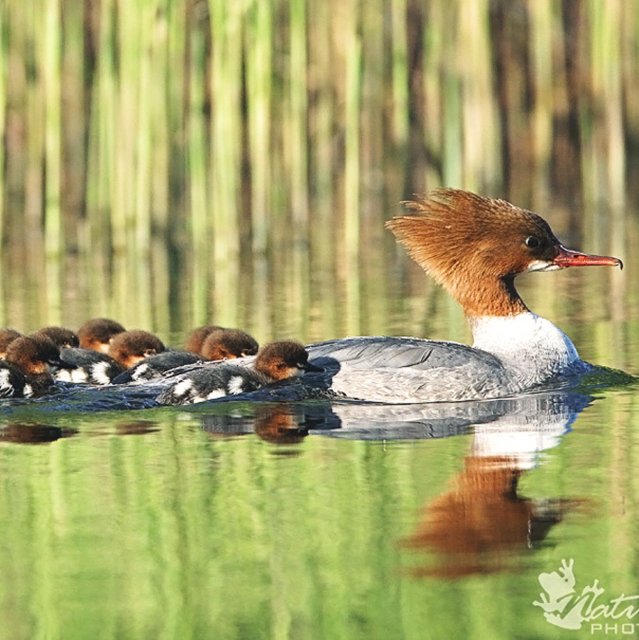 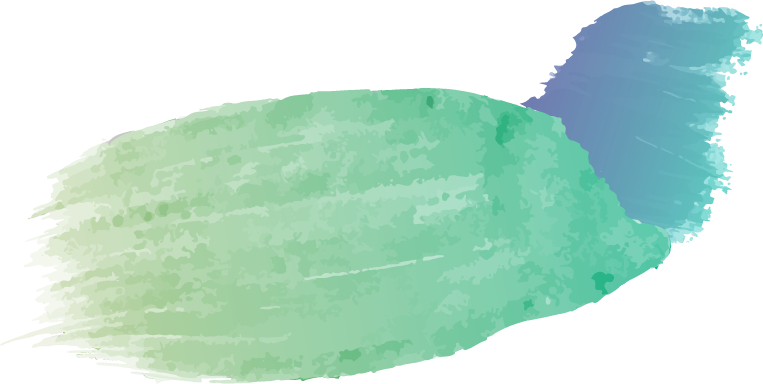 The goosander is a large duck of rivers and lakes in forested areas of Europe.The common merganser eats fish and nests in holes in trees.

The males average slightly larger than females, but with some overlap. Like other species in the genus Mergus, it has a crest of longer head feathers, but these usually lie smoothly rounded behind the head, not normally forming an erect crest.

Nesting is normally in a tree cavity, so it requires mature forest as its breeding habitat; they also readily use large nest boxes where provided, requiring an entrance hole 15 cm in diameter

The ducklings are taken by their mother in her bill to rivers or lakes immediately after hatching, where they feed on freshwater invertebrates and small fish fry.