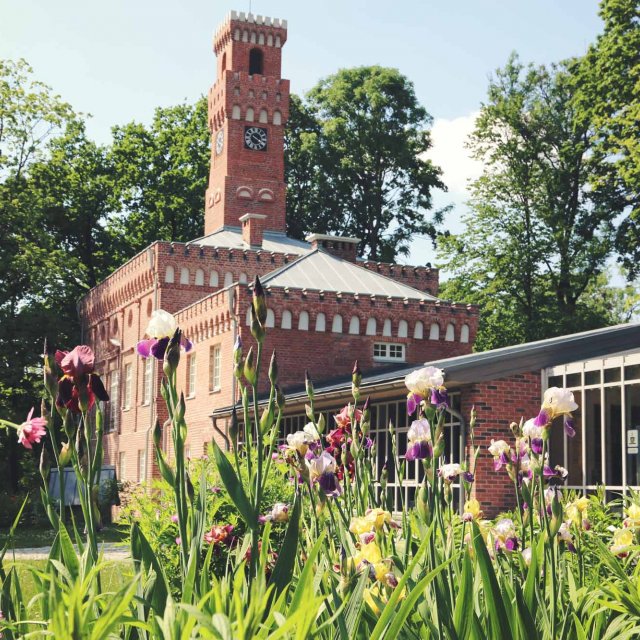 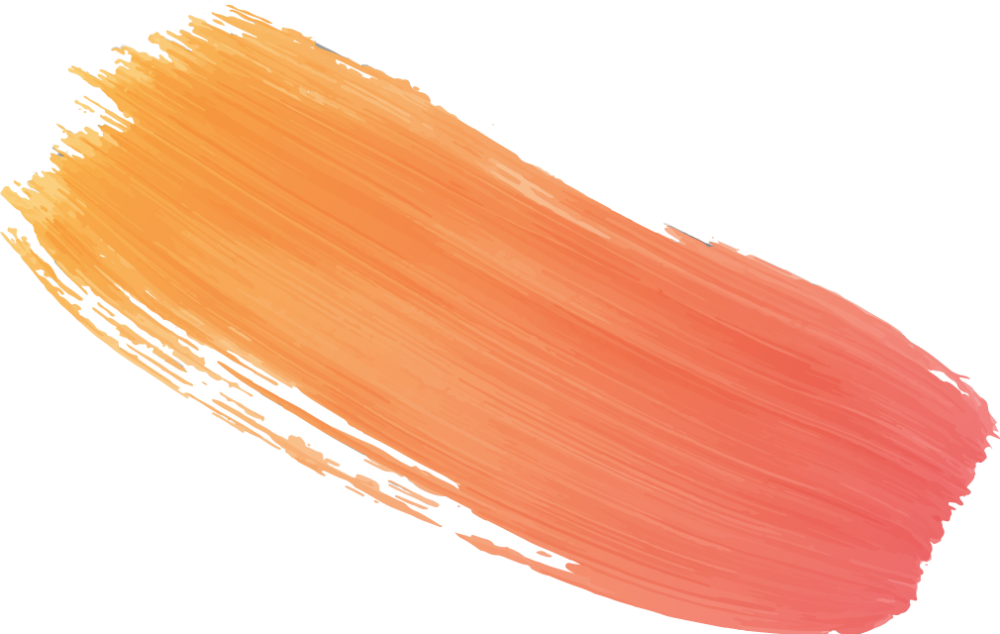 In 2012 The Plungė Municipal Clock Tower Library began a new life, due to the fact that the library was moved to a reconstructed castle with a clock tower and adjacent greenhouse. The librarians have well understanding of building importance and its history, therefore they are trying to maintain the traditions and create the praticular atmoshere also to preserve the history.

Near the Clock Tower (library) wild and variuos plant garden is reborn.